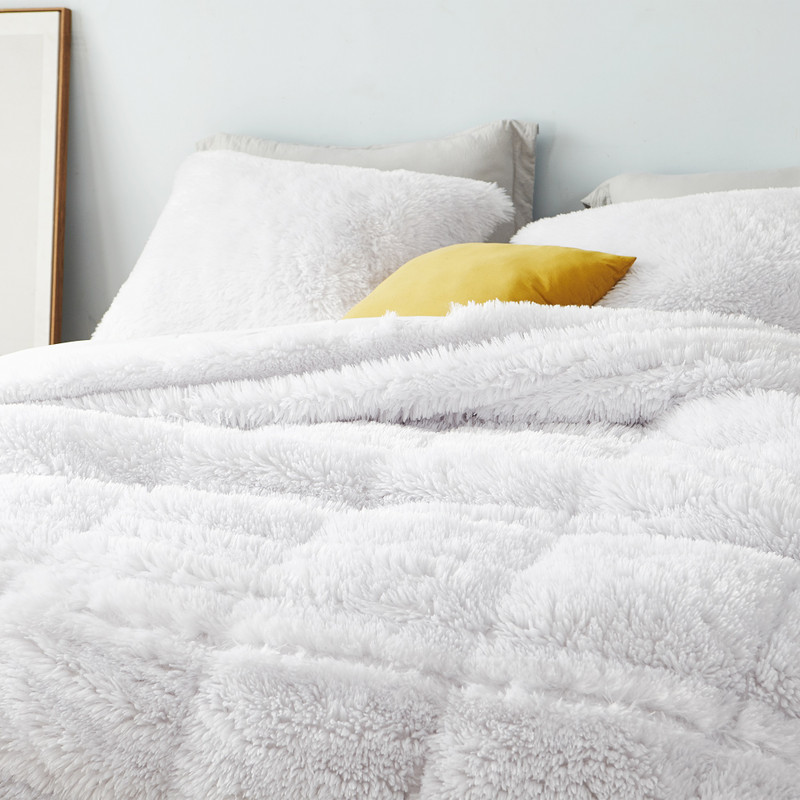 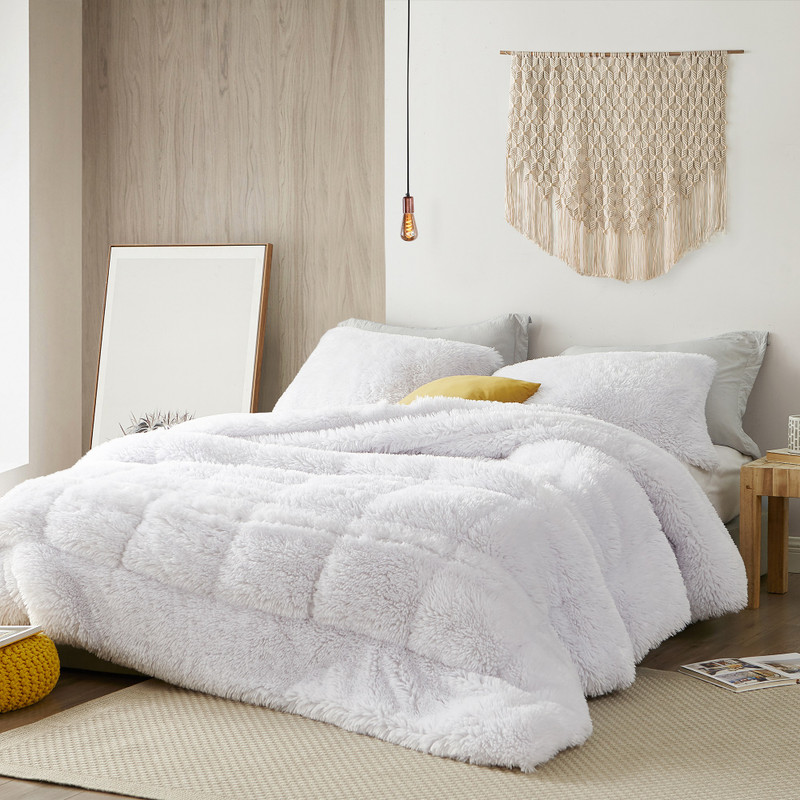 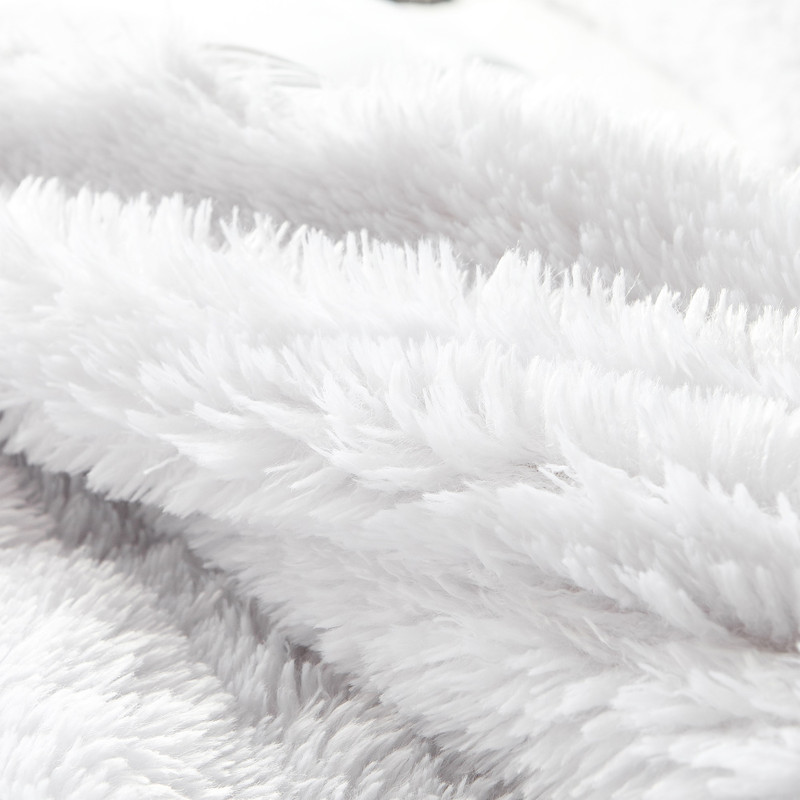 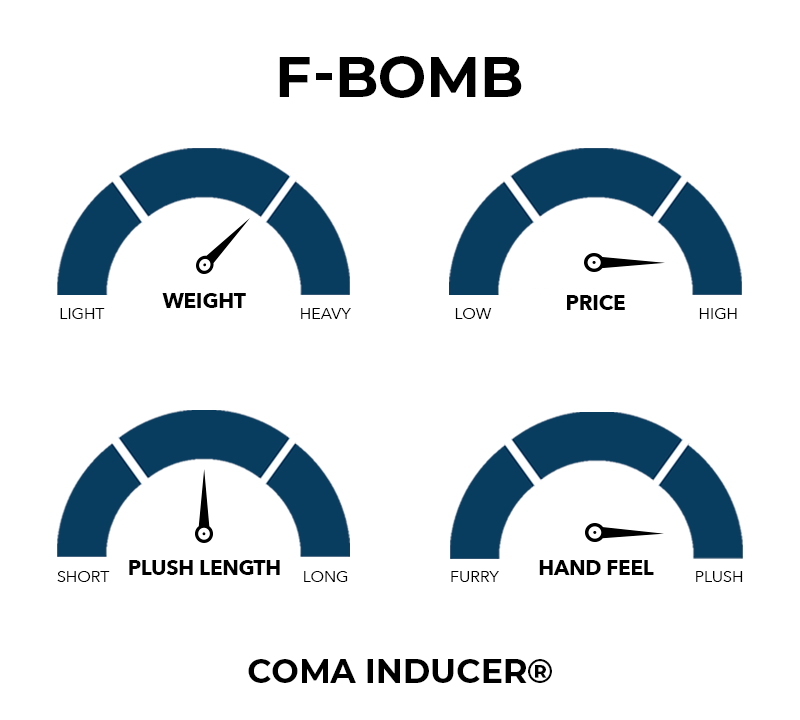 Inspired by completely losing all composure. While that is possible with anger, what about losing it in utter delight? With the F-Bomb Coma Inducer®, that's exactly the reaction we expect. When your hands touch the wavy plush 480GSM softness, your first words better be the F Bomb! And, if that doesn't cause you to drop the F Bomb, the kids will definitely need earmuffs after you touch the reverse Bare Bottom® material. You see, bedding this soft normally doesn't exist, so when you experience something like our F-Bomb Coma Inducer® for the first time, there is little doubt you'll even know how to react. And, instead of being speechless, we recommend the rare, but very meaningful and positively happy ... F-Bomb!

Do you feel like you've had it up to here with life? As an adult, you have so many responsibilities and so much to worry about and, of course, when you try to handle anything on your to do list, nothing seems to go right. When it all gets to be too much it makes you want to scream... am I right??

We know you aren't screaming nice words, but did you know that dropping those F Bombs can actually be good for you? When you swear out of frustration, there is no filter, so releasing all of that pent up anger just feels good. Sure, swearing isn't going to magically cure all of your problems, but it can help clear your mind and allow you to think better during stressful situations.

Just like those F Bombs, our F Bomb Coma Inducer® isn't a magical cure all, but it can actually help with stress. Wouldn't life feel a little more under control and not as insane if you could just enjoy a night of great sleep? With the ability to lull you into Coma Worthy Sleep™, this plush comforter will help turn your nasty F Bombs into F Bombs of actual delight!

By the way, we dropped a few F Bombs of our own when we found out that a major partner store dropped this product because they felt a comforter named F Bomb was too offensive. Seriously? I mean what the Sh*t?! Are you F'in kidding me? We didn't call this bedding F Bomb to be offensive, we named it for those F Bombs that come from happiness!! Besides, are people really going to be offended by the suggestion of a swear word? 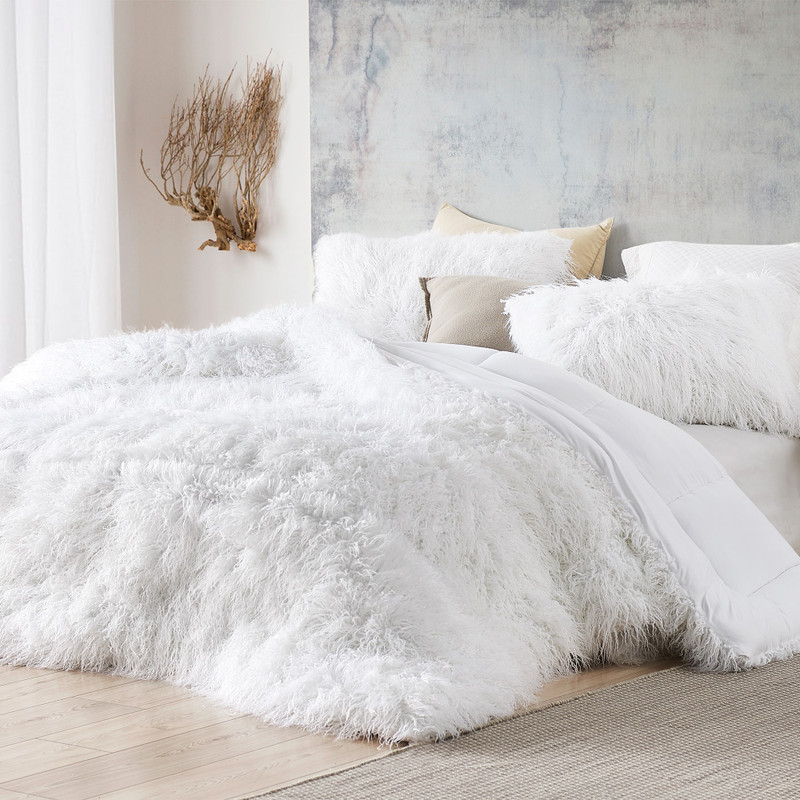 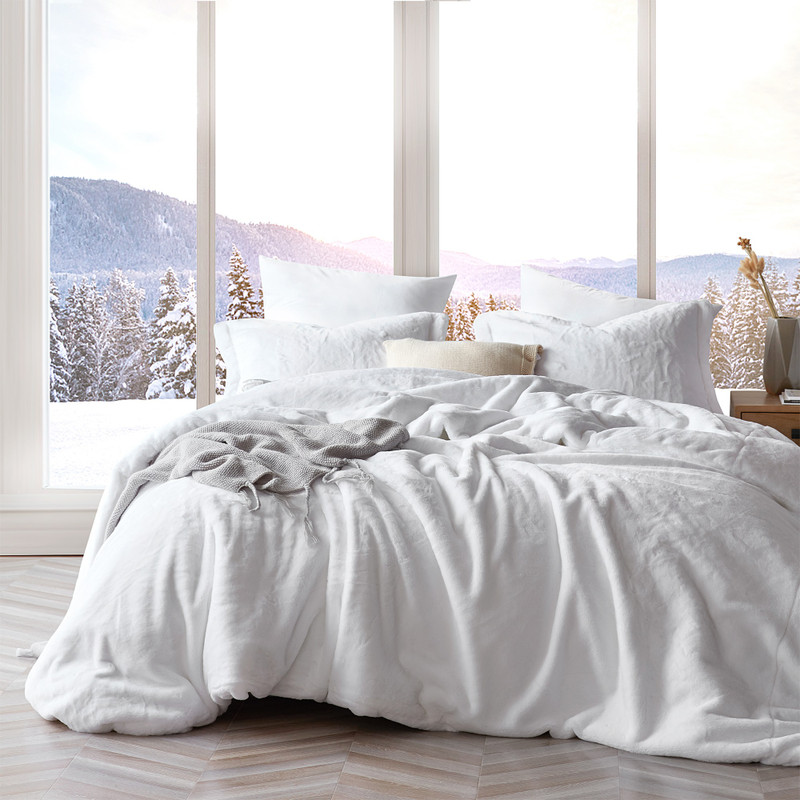 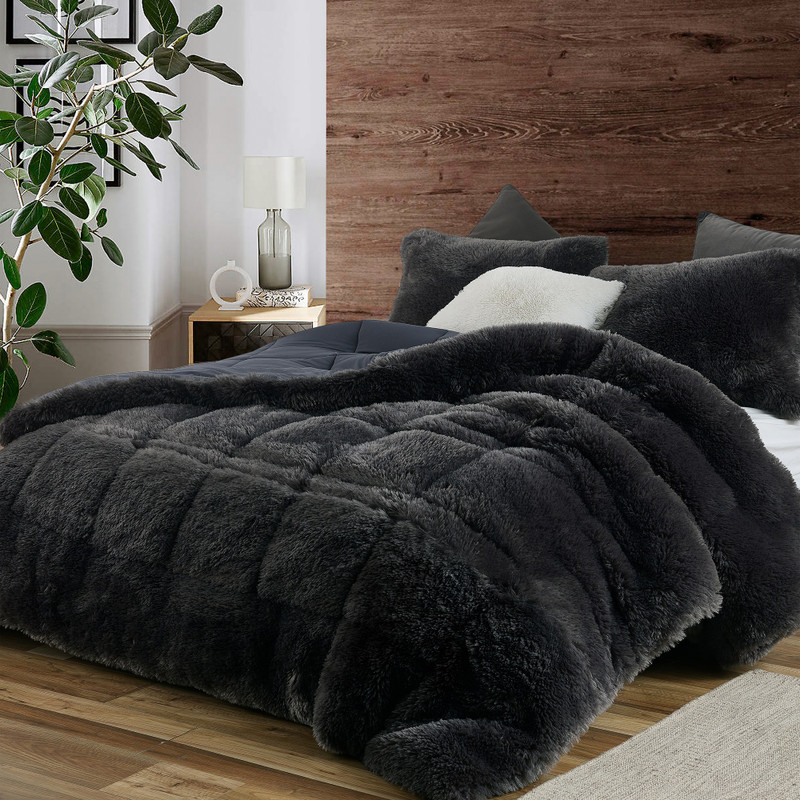 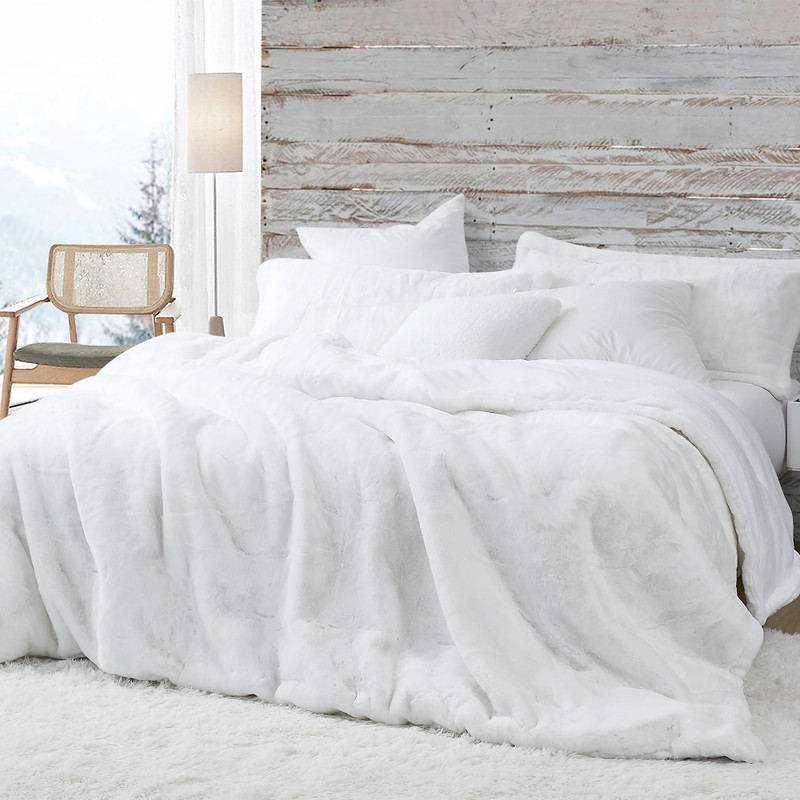